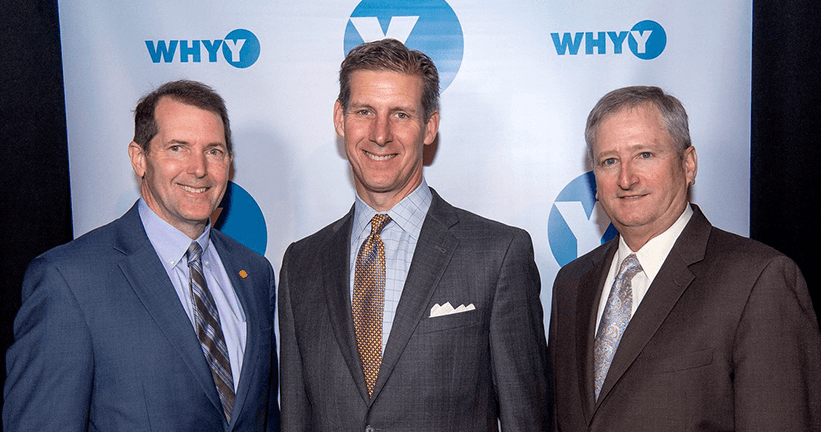 Provident Bank was the event sponsor of WHYY’s luncheon with Kai Ryssdal. Ryssdal is the host and senior editor of Marketplace, the most widely heard program on business and the economy — radio or television, commercial or public broadcasting — in the country. The conversation, moderated by WHYY’s Jennifer Lynn, featured a discussion on the economy and how it might look under the Trump administration.

Provident Bank, (www.provident.bank) a community-oriented bank offering “Commitment you can count on” since 1839, is the wholly owned subsidiary of Provident Financial Services, Inc. (NYSE:PFS), which reported assets of $9.39 billion as of September 30, 2016. With $6.53 billion in deposits, Provident Bank provides a comprehensive suite of financial products and services through its network of branches throughout northern and central New Jersey and eastern Pennsylvania. The Bank also provides fiduciary and wealth management services through its wholly owned subsidiary, Beacon Trust Company.