In observance of Memorial Day, all Provident Bank branches will be closed on Monday, May 30, 2022. Online access to your account(s) will not be affected. Normal banking hours will resume the following business day. 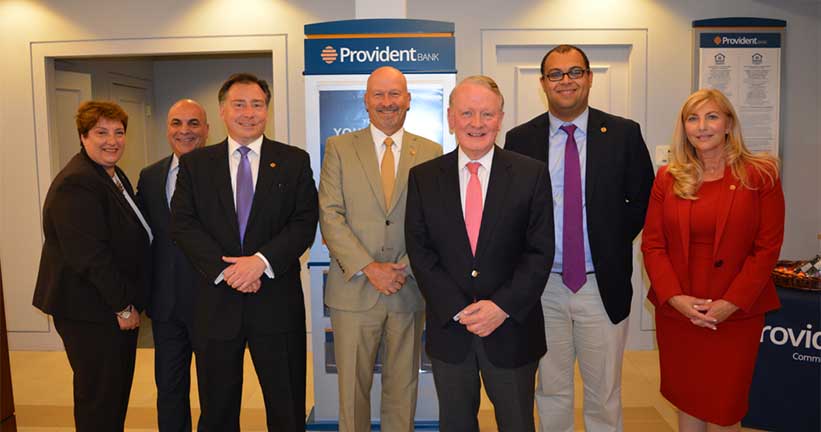 Provident Bank recently hosted New Jersey 7th Congressional District U.S. Representative Leonard Lance at its Clark, New Jersey branch for the American Bankers Association’s “Take Your Lawmaker to Work” program – an initiative that encourages bankers to host their elected policymakers at a local branch. Provident’s Chairman, President and CEO Christopher Martin and members of the bank’s management team offered first-hand insights on how the bank operates, how regulations affect its customers, and the role the bank plays in serving the needs of the community.

Provident Bank, (www.provident.bank) a community-oriented bank offering “Commitment you can count on” since 1839, is the wholly owned subsidiary of Provident Financial Services, Inc. (NYSE:PFS), which reported assets of $9.51 billion as of March 31, 2017. With $6.53 billion in deposits, Provident Bank provides a comprehensive suite of financial products and services through its network of branches throughout northern and central New Jersey and eastern Pennsylvania. The Bank also provides fiduciary and wealth management services through its wholly owned subsidiary, Beacon Trust Company.