Provident Bank Donates More than $4,300 in Support of the American Heart Association 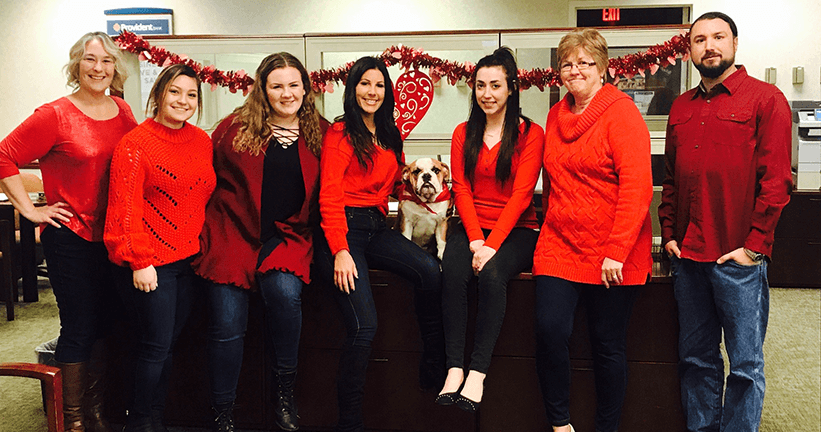 Employees of Provident Bank recently took part in a “Go Red for Women” fundraising campaign at the bank’s administrative office and branch locations throughout New Jersey and Eastern Pennsylvania to benefit the American Heart Association.  Employees were encouraged to show their support for the campaign and raise awareness of women’s heart disease and stroke by wearing red and making a contribution to the American Heart Association.  Employees who supported the campaign were able to wear jeans to work for the day.

Employees contributed a total of $3,100, and the bank added $1,250 to what employees raised, to bring the total to more than $4,300 - all of which was donated to the American Heart Association.