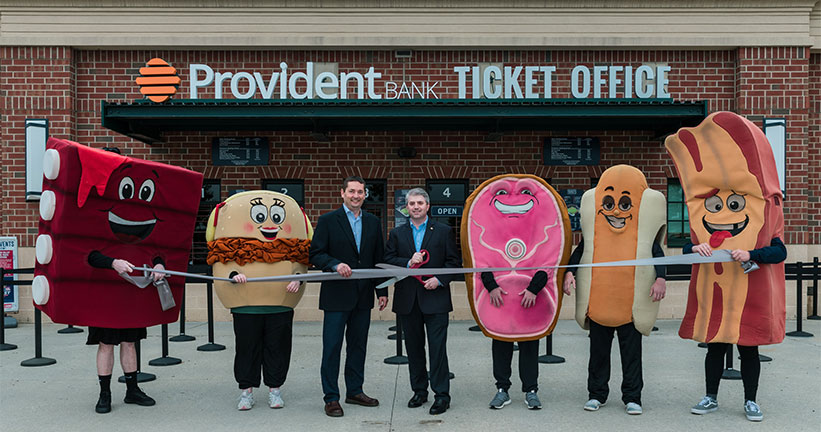 Provident Bank, a community-oriented bank offering “Commitment you can count on” since 1839, is the wholly owned subsidiary of Provident Financial Services, Inc. (NYSE:PFS), which reported assets of $9.80 billion as of March 31, 2019. With $6.90 billion in deposits, Provident Bank provides a comprehensive suite of financial products and services through its network of branches throughout northern and central New Jersey and eastern Pennsylvania. The Bank also provides fiduciary and wealth management services through its wholly owned subsidiary, Beacon Trust Company.  For more information on Provident Bank, visit www.provident.bank or join the conversations on Facebook (ProvidentBank) and Twitter (@ProvidentBank).