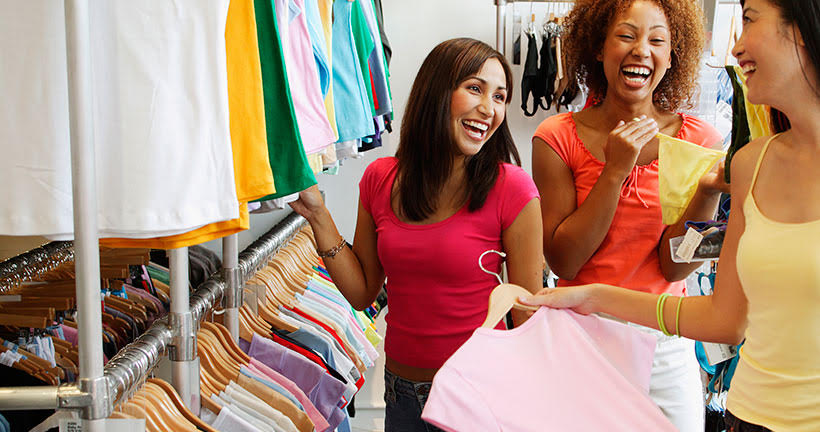 Once again, it's that time of year when young people have just headed off to college, some for the first time. And some of those students may be partially financing the cost of their college education with student loans.

The topic of student loans has been frequently written about and discussed in the media. By most accounts, total student debt in the U.S. is now around $1 trillion. According to a 2014 study conducted by the Federal Reserve Bank of New York, “Measuring Student Debt and Its Performance,” the average student debt per borrower increased from $15,000 to $25,000 between 2004 and 2012.

We bring up these numbers not as a scare tactic but rather as a recommendation that each student borrower (along with his or her family) do a cost/benefit analysis before taking on the debt. For example, ask yourself if the type of job you would like to pursue pays well enough to allow for repayment of the student loan and a reasonable life style. If the answer is “no,” are you willing to attend a less costly college?

There is no one right answer as each student’s situation is different. But it is important to remember that graduating from college with a large student loan debt can make it harder to achieve some of the life goals that many people take for granted. For example, there have been many articles published about people who, due to a large student loan obligation, are delaying marriage and/or buying a home.

Of course, there are other types of debt that young men and women may want to take on at different times in life. One example is credit card debt. Using credit cards can be a good thing to do, since it helps you build credit history (and it is certainly convenient), as long as you pay off the balance each month and on time. But if you find it necessary to carry a credit card balance at some point, then pay off the balance as quickly as possible. Remember that the longer that you carry a balance, the more interest you will pay.

Down the road, many of you will also encounter another type of loan when you are ready to buy a home. Yes, I am referring to a mortgage. Although mortgage lenders may approve a certain amount that you can borrow, that does not mean that you should borrow that amount. Instead, you ought to determine, based on your own financial situation and your attitude toward debt, how much you can afford to borrow. That figure may be lower than what the lender has approved.

Some of you may believe that the idea of buying a home is so far in the future that you don’t have to think about it. But how you manage debt now will have an impact on how much debt you can take on later in life. So start with thinking about whether to borrow to pay for college and how much to borrow. Remember that you will reap lifelong benefits from the good debt management skills you develop now. We're rooting for you. 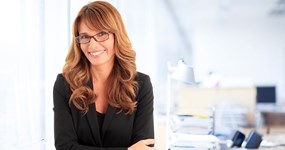 5 Tips To Get A Small Business Loan 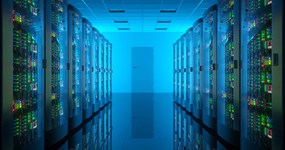 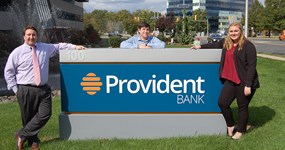 The 3-Part Magic Recipe for Turning Interns into Good Employees