ProvidentConnect for Business
Additional Logins
Interest Rates….Where Are They Going, What Should You Do?

Interest Rates….Where Are They Going, What Should You Do? 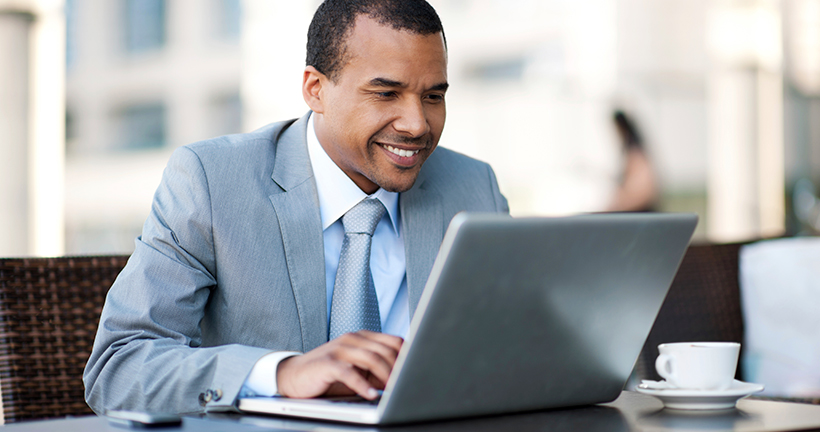 The current interest rate environment remains at, or near, all-time lows. While there has been some movement of late, interest rates have remained extraordinarily low since the advent of the Great Recession in 2008. There are many reasons, economic and otherwise, for this phenomenon, and experts continue to postulate when rates will increase.

Will low unemployment figures, higher inflation, sustained GDP growth, or the housing market be the trigger? And let’s not forget about Greece and the economic turmoil in Europe.

There are, however, some things we know for sure. First: sooner or later, interest rates will increase, and the upside is far greater than the downside. Second: as a recent Wall Street Journal article pointed out, the low interest rate environment has not provided the significant capital investment and economic stimulus expected. Third: new home sales remain unsteady despite low rates. Fourth: an increase in rates by the federal government will most assuredly have a negative impact on a tenuous economy.

A historical perspective on interest rates is worthwhile here given the wide swing in rates over the past 35 years. Few remember banking deregulation in the late 70s and early 80s, which caused interest rates to spike as banks fought for deposits with high interest rates; that’s when money market accounts were invented. During that time, the U.S. economy was in turmoil, with the Prime Rate approaching 20%. Believe it or not, business was still being done, companies were growing, and the rates were purposely set that high by the Fed in an attempt to stabilize the economy. Residential mortgage rates were also in double digits. In fact, the rate on my first mortgage was 15%.

Until about 10 years ago, market conditions did correlate with interest rates: Prime tended to be 300 basis points higher than LIBOR, short term rates were lower than long term ones, and the yield curve had an upward slope. Until now. And no one can quite explain what the “new normal” is.

Banks were caught in a quandary during the period of interest rate volatility, needing to offer customers long-term fixed rates but averse to managing the risk. That risk grew greater as rates declined, borrowers refinanced, and assets moved to competitors. To protect their interests, banks introduced “prepayment penalties,” “make-whole provisions,” and last but not least, “SWAP unwind fees.”

So why is this history lesson relevant? What does it mean for you? Proactive management of interest rate risk is critical to the operation of your business, regardless of the industry you serve. Here’s what you need to know.

Floating rates tend to be lower, at least in the short term, and the principal amortizes more quickly, thereby reducing interest expense. Fixed-rate loans have lower monthly payments, improving cash flow and liquidity. Floating rates are attractive as long as Prime and LIBOR are low, but an increase in these indices will negatively impact your bottom line. Long-term rates are equally attractive, but consider whether you will hold the asset for the length of the loan.

The uncertain trajectory of interest rates makes deciding on the most prudent strategy very difficult. Whether it’s a fixed- or floating-interest rate, short- or long-term loan, there’s inherent risk that requires careful consideration.

But take heart. Hedging your interest rate risk is quite manageable if you take a forward-looking view and your bank provides flexibility. For example, with short-term interest rates so low, it makes sense to have a floating interest rate loan. However, to hedge the risk of an increasing interest rate environment, structure your loan with a fixed-rate conversion feature during its term. Long-term fixed rates are also low, so if you have a significant commitment to a long-term investment, a fixed rate is prudent as rates have far more room in the upside than the downside. Lastly, you can also structure your debt to be split between fixed and floating rates to hedge the risk on both sides.

These are just a few options at your disposal to manage interest rate risk, which should not be taken lightly. As I mentioned, rates can easily rise into the double digits, and it wasn’t that long ago that they were there. Consider the effects of a higher interest rate environment on your company’s finances and work with your bank to manage the risk.

Large and small banks alike have the tools to help, and you should maintain an active, open dialogue with your banker regarding the impact on your company. After all, managing interest rate risk is certainly in your best interest.

Wm. J. Ruckert III is Senior Vice President of Middle Market Lending at Provident Bank. Based in Provident’s Iselin office, Ruckert oversees commercial financing for companies with sales of $15 million or more. He holds a bachelor’s degree in business administration from Loyola College in Maryland.