The Provident Bank has selected the New Jersey Army National Guard United States Property and Fiscal Office, of Lawrenceville, as the winner of their “Biggest, Brightest, Sparkliest, Snowiest Most Holiday’est Holiday Business Photo Contest.” Businesses within Provident Bank’s footprint entered for a chance to win a $250 gift card and a $750 donation to a charity of their choice.

“Social impact is a large part of our mission at Provident Bank, and this contest demonstrates just that, with a touch of holiday fun,” said Christine Hamilton, digital media coordinator, The Provident Bank. “The contest also highlights our fundamental commitment to and involvement within the communities we serve, as well as for those in need.”

The contest also provided winners to select a charity to receive a donation from The Provident Bank. Delaware Valley Golden Retriever Rescue was selected by New Jersey Army National Guard United States Property and Fiscal Office as the donation recipient.

“We chose the Delaware Valley Golden Retriever Rescue because they have helped place thousands of dogs in need to forever families, and continue to help dogs in need throughout Pennsylvania, Delaware, Maryland, New Jersey and surrounding areas,” said Amber Knickman, New Jersey Army National Guard United States Property and Fiscal Office. “Because of charities like DVGRR, dogs will receive appropriate care as they prepare for a life with their forever families.” 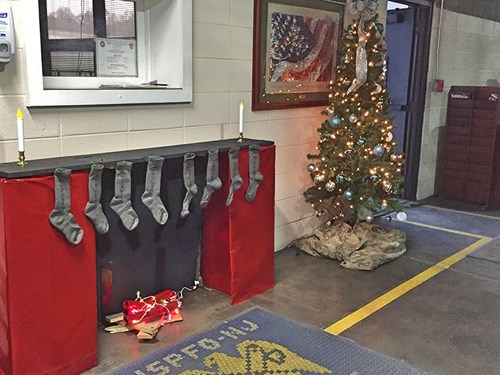 In addition, Provident Bank made a $250 donation on behalf of Hillside, New Jersey’s People for Animals, the charity chosen by contest runner up, G&G Distributors of Saddle Brook. G&G Distributors also received a $100 gift card for their participation. 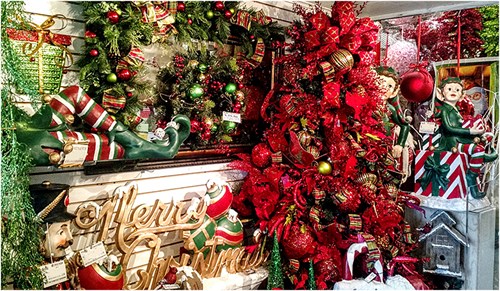 The Provident Bank is recognized for “Commitment You Can Count On,” and provides the most convenient and modern community banking services. For more information about The Provident Bank, visit www.providentnj.com or join the conversations on Facebook (ProvidentNJ) and Twitter (@ProvidentNJ).