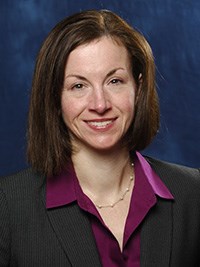 Beacon Trust Company has promoted Valerie O. Murray of Morristown to chief operating officer. In this position, Murray will be responsible for initiatives across the organization related to client services, technology, marketing and operations. In addition, she will work closely with the President and management team to implement the company’s strategic plan and oversee initiatives to improve efficiency and enhance the overall wealth management offering for its clients.