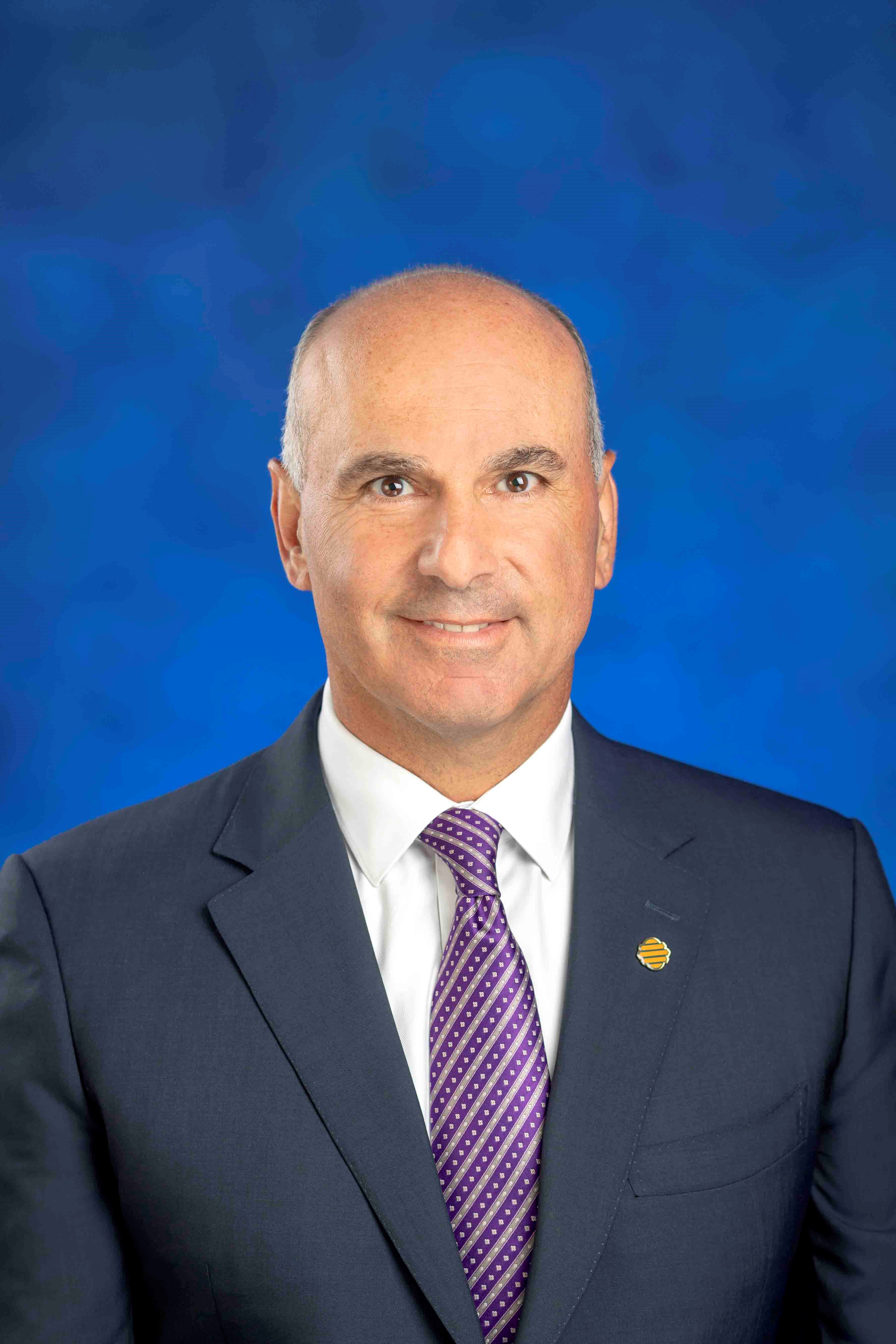 Mr. Labozzetta previously served as Director, President and Chief Operating Officer of Provident Bank, as well as for Provident Financial Services, Inc., the holding company for Provident Bank. He succeeds longtime CEO and Chairman Christopher (Chris) Martin. Mr. Martin will assume the role of Executive Chairman to continue to provide guidance and leadership to the Board.

Mr. Labozzetta came to Provident in late 2020 through the merger with SB One Bank, where he served as President and CEO. “During his tenure as Provident’s President and COO, Tony has proven himself to be an advocate for elevating both the customer and employee experience. His philosophy is rooted in Provident’s vision, mission, and guiding principles,” said Mr. Martin. “I speak for everyone when I say that I am fully confident in Tony’s abilities and he is more than ready to build upon Provident’s strong foundation,” he added.

“Our goal for the bank is to take it to the next level by advancing our efforts to provide a fulfilling experience for our employees, and delivering on our commitment to create deep emotional connections with our customers and increase shareholder value,” said Mr. Labozzetta. “I look forward to continuing to work with Chris, the Board, and Provident’s executive leadership team to execute our strategic objectives,” added Labozzetta.

Prior to his role as President and COO at Provident, Mr. Labozzetta served as President and CEO of SB One Bank and was responsible for delivering strong results and sustained growth for the company. He led the organization through two successful mergers and expanded its footprint to 18 locations throughout New Jersey and New York. Mr. Labozzetta has more than 25 years’ experience serving the region. Prior to SB One Bank, he was an Executive Vice President at TD Banknorth and TD Bank, and before that, Senior Executive Vice President and Chief Operating Officer with Interchange Financial Services.

Mr. Labozzetta was named one of Forbes America’s Business Leaders in Banking and recognized as American Banker’s Community Banker of the Year. He is an active member of the community serving on the board of Oasis – A Haven for Women and Children. Mr. Labozzetta is a former member of the New Jersey Bankers Association Board of Directors. He resides in Englewood, New Jersey, with his wife, Sonia, and two sons, Connor and Colin. 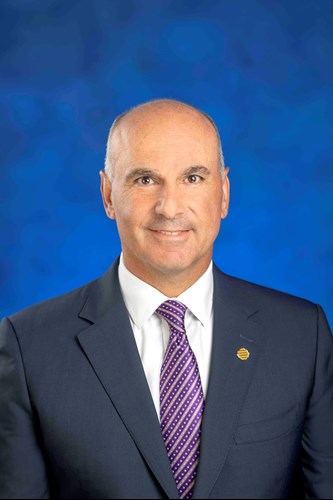 Provident Bank, a community-oriented financial institution offering “Commitment you can count on” since 1839, is the wholly owned subsidiary of Provident Financial Services, Inc. (NYSE:PFS), which reported assets of $13.39 billion as of September 30, 2021. With $10.84 billion in deposits, Provident Bank provides a comprehensive suite of financial products and services through its network of branches throughout northern and central New Jersey, as well as Bucks, Lehigh, and Northampton counties in Pennsylvania and Queens County in New York.  The Bank also provides fiduciary and wealth management services through its wholly owned subsidiary, Beacon Trust Company, and insurance services through its wholly owned subsidiary, SB One Insurance Agency, Inc. For more information about Provident Bank, visit www.provident.bank or join the conversations on Facebook (ProvidentBank) and Twitter (@ProvidentBank).